Book a photo shoot with our Los Angeles photographers 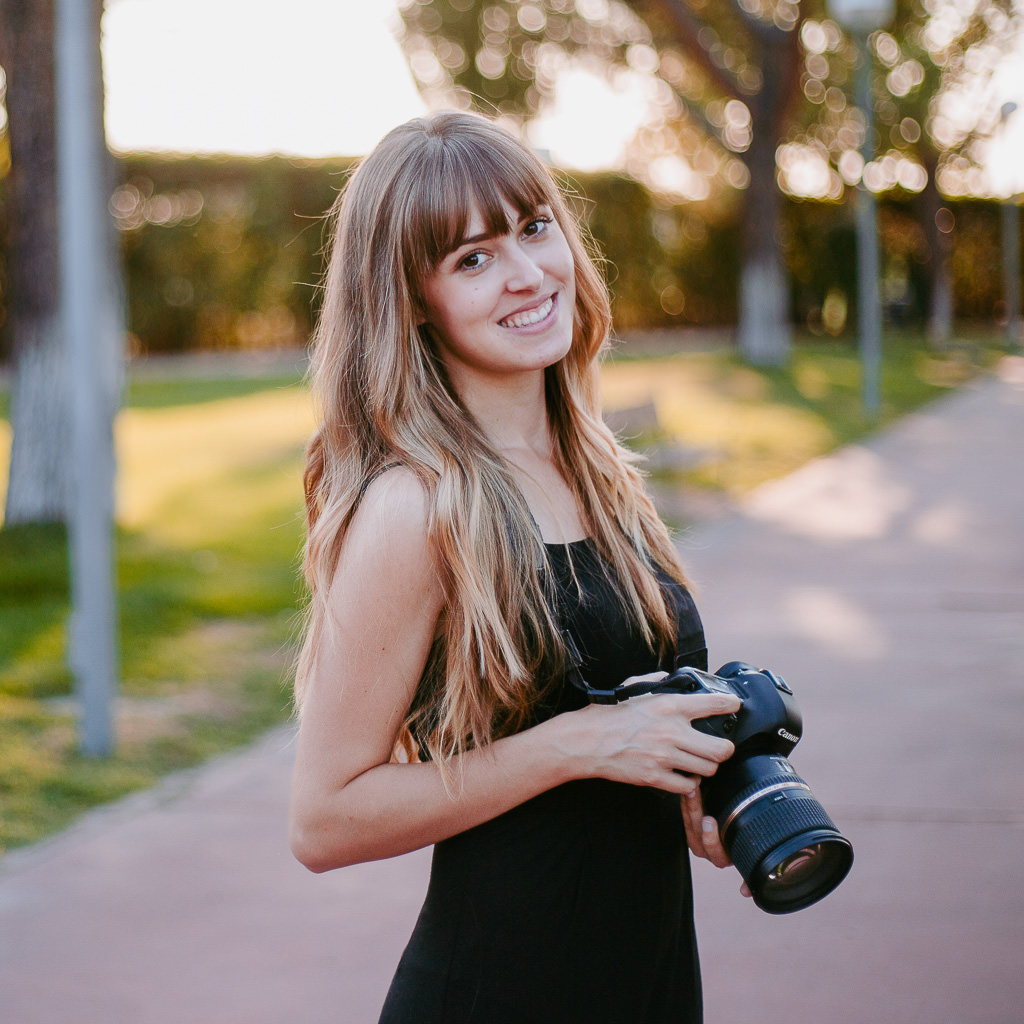 I’m from Spain! I’m specialized in couple, family and proposal photography. My photos are natural, romantic and spontaneous … 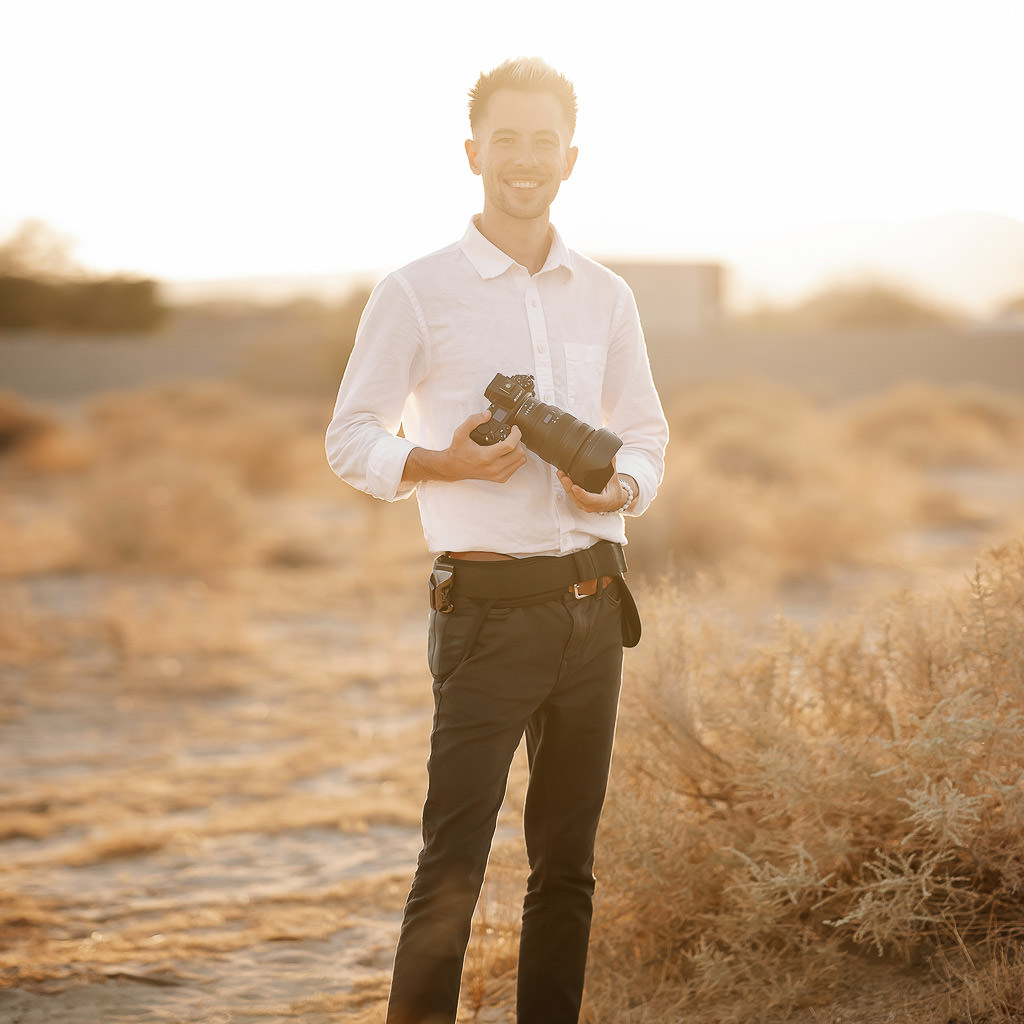 When I moved to US from a small Russian city with just a suitcase has opened many opportunities for me. Having to learn a foreign …

Los Angeles photographers to be a star

Los Angeles is the most iconic city in the West Coast of the United States, the most populated in the country after New York and one of the most famous cities in the world. Famous because many international stars of cinema and entertainment live in Los Angeles. In fact, Hollywood is the suburb of the world capital cities of the film industry.

But Los Angeles is definitely not just this since its cultural nuance crosses its suburbs and overlooks the ocean. With Los Angeles Photographers we can guide you choosing the infinite locations for your shooting set that the city offers. Because there are no creative limits and Los Angeles certainly has the ideal situation for you. For this reason it is important to book your photo shoot in time and not miss the opportunity to have your travel memories … a film in which you are the star. 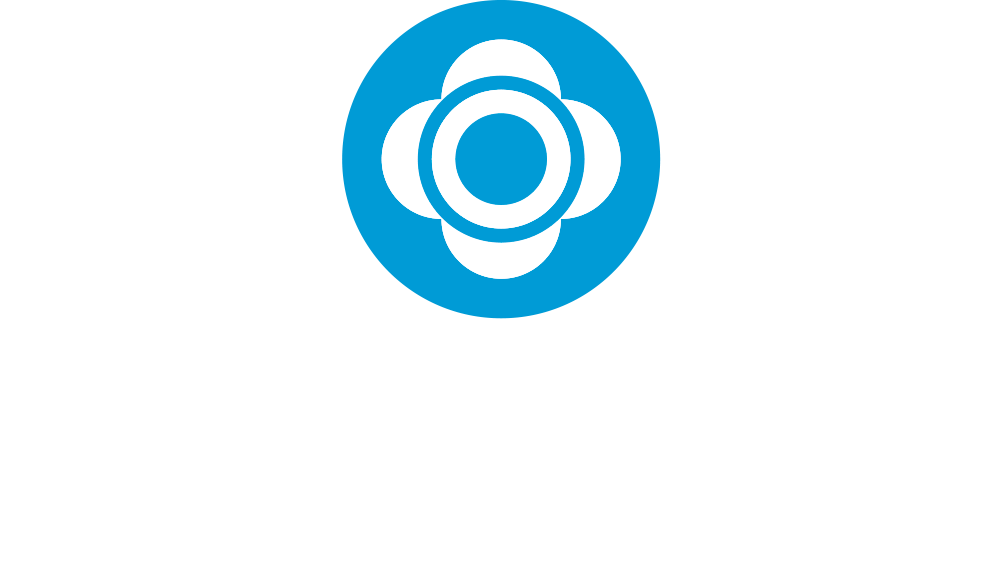